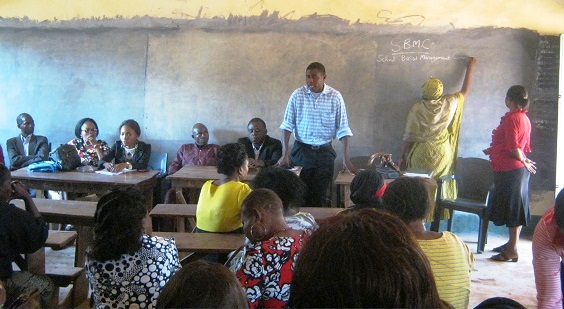 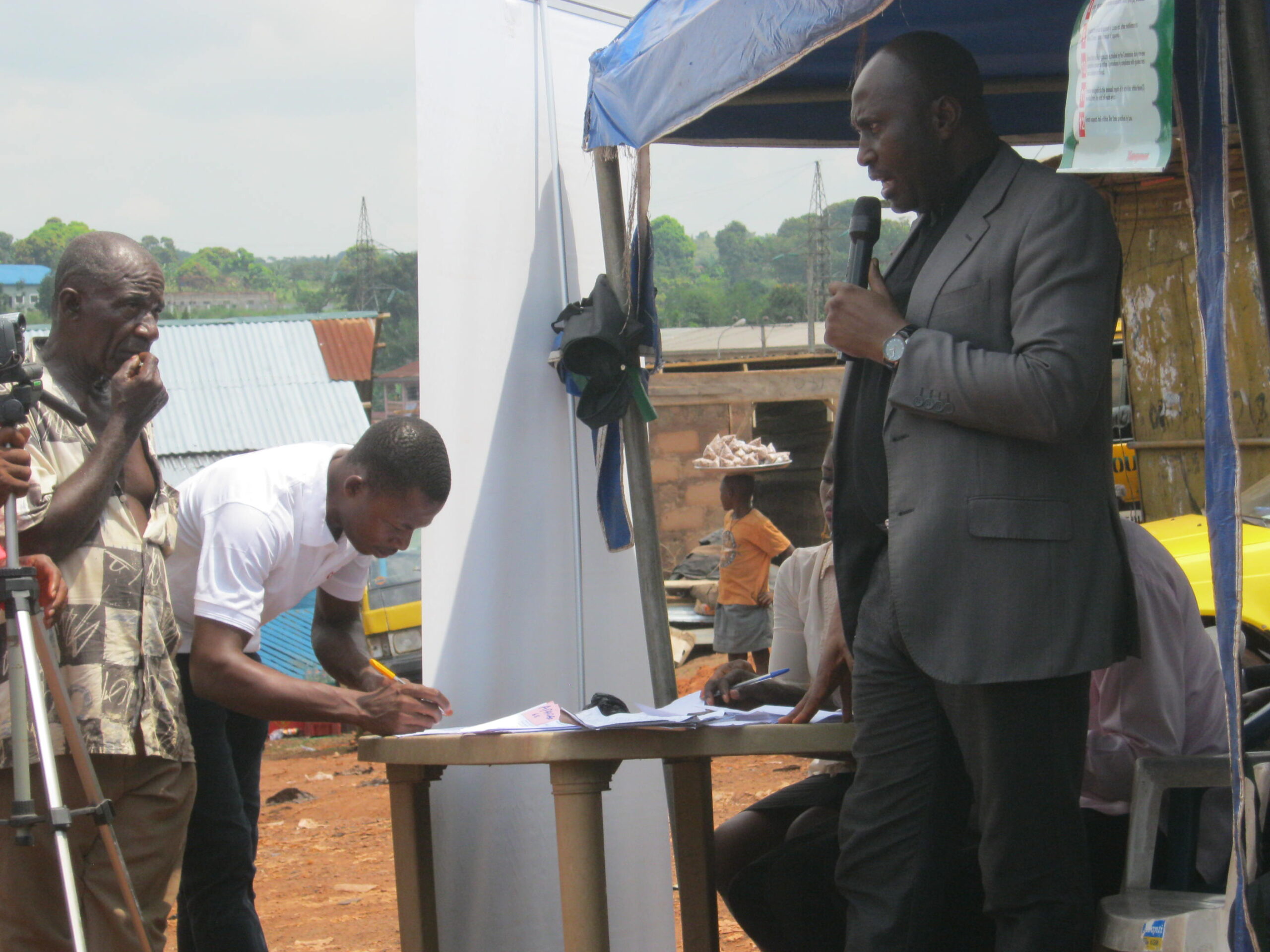 He (Barr. Chibuzo Crownwell) Executive director Youth Education on Human Rights and Civic Responsibilities (YEHRCR) speaking after the Keynote Speaker Dr Joe Okei Odumakin on gender disparity and underdevelopment in Nigeria on THE BIG IDEAS PODIUM presented by AFRICAN HERITAGE INSTITUTION a not-for-profit, non-partisan independent international think-tank with primary focus on public policy advocacy, social and economic research, capacity building and networking. Barr. Chibuzo with his focus on gender parity as the opposite of gender disparity as a major concern and should be treated as important as anything one can think of in his or her life.

These Students were Sweared-in by Barr. Crownwell Chibuzor on Monday 3rd of June, 2019 at the School compound. Kudos to them. They are 9 (Nine) in number. Nine of them are expected to help the school management for the next one year.

No comments to show.